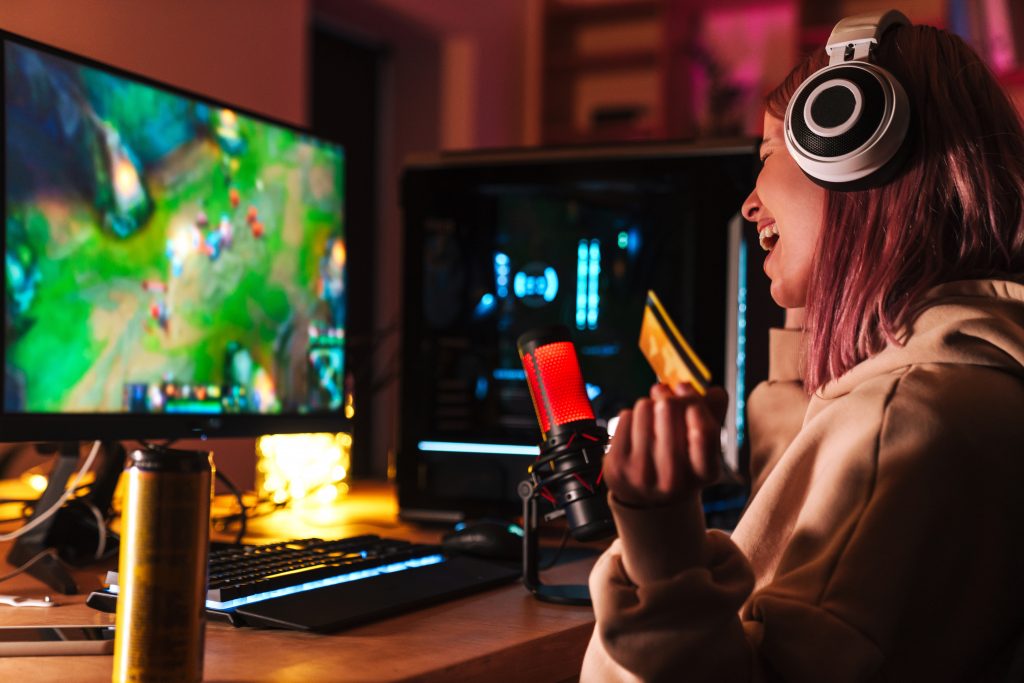 Want to have an amazing virtual happy hour? Try one of these top 10 drinking games.

Virtual drinking games are a great way to have fun with your friends, even if you’re not in the same room! They can be played online using different platforms like Zoom, Skype, Google Hangouts, and loads more. Our team here at TalkTales Entertainment got together and created this definitive list of the top 10 virtual happy hour game ideas for you to try out. Enjoy and drink responsibly!

We’ve come up with a list of the absolute best virtual happy hour games to liven things up while at your next online meetup.

Virtual happy hour is a chance to hang out and get hammered with people in real-time from all over the world, or right down the street. It takes away the loneliness of drinking by yourself at home while still giving you an excuse to drink as much as possible >virtually<. Up your game with these badass virtual happy hour activities and make some memories… well – vague recollections at least. (P.S> – this list is by no means in order)

This one takes a little prep and will require that each “team” have phones (or tablets, laptops, etc), 20 solo cups, and a couple of ping pong balls. However, the set up is well worth the wait as you and your friends bring back the old days with this drinking game classic.

With this game, you should follow all of the same rules as the traditional version including reracking when needed. Hang out and have fun with your group without worrying about getting home or being forced to crash on your buddy’s couch.

Power Hour is a virtual drinking game that you can play with your friends in the comfort of your own home. It’s also not necessary for everyone in a Power Hour group to drink liquor shots. You can switch things up and go with beer or cocktails if you prefer. Some ideas are cosmos, mojitos, screwdrivers, etc.

The entire point of this game is to get as wasted as possible as quickly as possible. It is a ridiculous amount of fun to watch your friends get progressively drunker – and know you won’t be the one responsible for cleaning up their mess.

3. Never Have I Ever

Never Have I Ever is a classic drinking game that most of us have played at some point or other. One person says “Never have I ever _________ “ adding a thing they have actually never done. If anyone in your video chat HAS done the thing – they must take a drink.

Never Have I Ever Question Samples:

Come up with your own questions and learn more than you ever needed to know about your friends, families, and coworkers.

This is an easy one – Would You Rather is a question game that has someone ask a question and each player chooses an answer and discusses their choice.

Would You Rather Question Samples:

This game can lead to a lot of thought-provoking conversations. Of course, more often it just leads to poop jokes.

This is a great lazy favorite for a lot of people – so let’s make it virtual. Get some friends together and host a watch party for one of your favorite TV shows or movies. You can either text or video chat as you watch and follow the directions for the movie you choose.

The Goonies – HEY YOU GUUYYYSSS – this one is perfect for a drunk night in with virtual friends.
A Movie Drinking Game For The Goonies

The Office – The Office is that show that plays in the background of everyday life in this house – why not add a little booze?
The Ultimate Drinking Game for Binge-Watching “The Office”

Evil Dead – Bust out the ol’ Necronomicon and drink with Ash & the gang as they learn that is usually best to leave well enough alone.
The Evil Dead Drinking Game

Do a quick google search to find more movie and TV drinking game options. Friends, Game Of Thrones, Family Guy, and even Spongebob Squarepants all have their own fan-made drinking games to go with them.

House Party is a video calling App that has integrations with a number of virtual games you can play with your friends. Simply download the app on your phone (and make sure your friend does as well) and join together for a great time. It’s a simple switch to turn these games into some alcoholic fun – simply make whoever loses drink!

House Party is popular with all age groups – however, it brings a whole new level of ease to getting drunk quickly with friends while remaining apart. Plus – there’s always a certain joy when you can make a perfectly innocent game into something a little more adult.

Heads Up was started as a segment on the Ellen Degeneres show and was so much fun that it was developed into its own app. It has since been integrated with several video chatting platforms making it easier than ever to play while remaining socially distanced.

The best part about heads up is that you can review the video of your friend’s screaming clues at you after the round is over. Watch as people make a fool of themselves with lines like “IT HAS A TRUUUNK” and “You know! The one who was married to Tom Cruise!”

This completely free online game is hilarious and fun. With different prompts to either make you answer a question, do a dare, or challenge another player – Drunk Pirates is one of our favorite virtual drinking games,

Drunk Pirate will have you and your friends swearing like sailors in no time. This game has grown steadily in popularity since its release and the pandemic has just skyrocketed its fame. Join in on the fun and become a drunken scallywag in no time.

Drunk Charades allows you to be creative and have some fun with your friends and co-workers. Try out these options or look up some great ones online and get down to business!

Basically an animal scavenger hunt, Zoom Safari lets you meet your friend’s and coworker’s pets while in a virtual meeting. This simple game only requires that you drink when a furry (or feathered, or scaled) friend appears in the shot.

Virtual Party Games For The Little Drunkard In All Of Us

Whether it’s a virtual holiday party or a zoom call with your virtual team from your work from home job – nobody wants dull zoom happy hour themes and stale icebreakers. Try one of these drinking games to get your socially distanced drink on and have a blast right from the comfort of your own living room.